Rise of Ad Blockers and why people are using it? 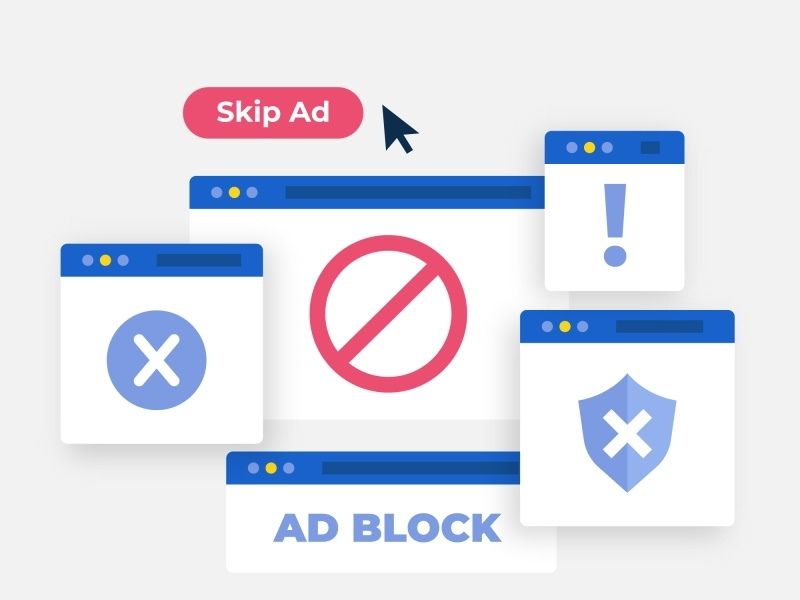 Rise of Ad Blockers and why people are using it?

Ad Blockers have been a big problem for Advertisers and Publishers for a long time and the users of Ad Blocking programs are increasing day-by-day.

According to [GlobalWebIndex] (https://www.globalwebindex.com/) data, over 600 million users are employing some sort of Ad Blocking program while browsing the internet.

Ad Blocking programs have been in the news for a while now and they have been around for such a long time. I, personally am using one for over a decade now and the one key reason for using any Ad Blocker is the amount of irrelevant ads being served by the advertisers and publishers.

No, I don’t want to see an ad of how I can make $1,500 per month by just doing some random work, or I don’t want to loose fat in 30 days. They are irrelevant to me and I still see them on some of the blogs or online publishing websites I regularly use.

There are a few top reasons why people are using Ad Blockers:

Ad Blocker have always been a problem for marketer because they can’t reach their audiences. Ad Blockers alone are causing around $50 Billion in loss to Advertisers and Publishers.